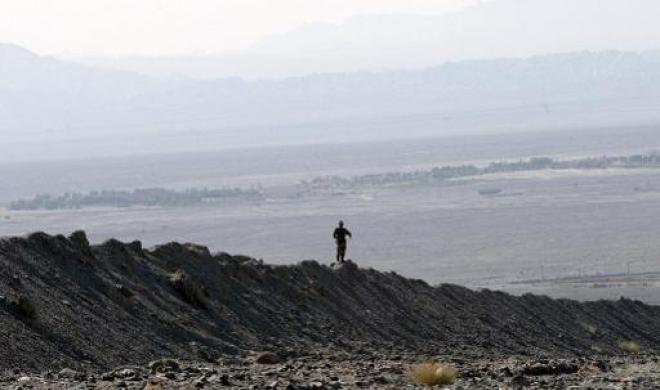 Shirzad, who is also the chief executive officer of the CORC, said for boosting agro-entrepreneurship and optimizing natural resource exploitation, the organization has developed 16 Rural Production Cooperatives (RPCs) in Sistan plain.

Elaborating the project of “Irrigation of 46000 Hectares of Sistan Plain”, he reminded that this project has five steps including, feasibility study, development of cooperative societies, development of 285 advisory committees for participatory and integrated management of water and development of 12 founding board in the Zahak and Hamoon.

“Over 50% of the population of Sistan and Balouchestan province reside in rural areas. Therefore the development of integrated farming plans, modern greenhouses and establishment of agro-processing and packaging industries are among the agenda of this project for sustaining rural communities along with the enhancing regional agro-economy,” the official noted.