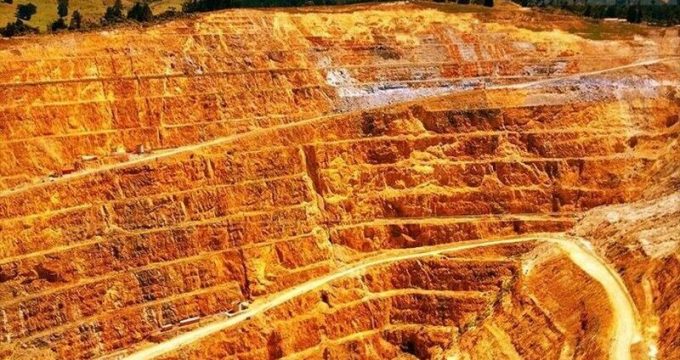 Parisa Abedpour said in an interview with IRNA that mining operations and the construction of a gold processing unit in the area of 100 hectares of Zarshouran gold mine in Takab have begun with an extra five 5 hectares going under the development plan.

Zarshouran, located 35 kilometers from Takab in the northwestern province of West Azarbaijan is Iran and Middle East’s richest gold deposit. It holds 108 tons of proven reserves, in addition to 50 tons of silver, she said.

The average height of the place from sea-level is 2350 m.