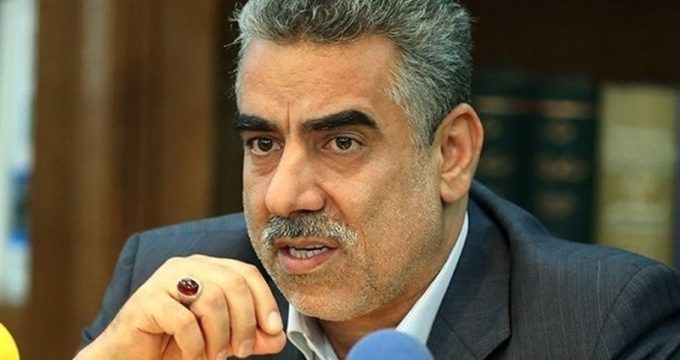 Parl. has impeachment of 3 ministers on agenda

MNA – The spokesman of the Iranian Parliament’s presiding board announced on Sunday that impeachment of the ministers of oil, education and the interior minister is on the agenda of the Parliament.

Abbasi added that the Parliament received the next year budget plan from the Iranian President on Sunday and will study it in an open session on February 23, 2020, after conducting investigations during the available time.

As reported, the president submitted the 4.8-quadrillion-rial (about $114.28 billion) budget bill with 19 annexes to the parliament.

The next year’s budget bill is prepared based on the structural reform program which has been provided by the Planning and Budget Organization (PBO) in four major axes and nine program and project packages.

According to the officials, the main characteristic of the next year’s budget bill which makes it different from previous years’ budget bills, is its aim to encounter the impacts of the US sanctions on the country’s economy and the consequent considerations.

The next year’s budget bill has been modified in terms of resources, expenditures, policies, and objectives, considering the resistance against the US sanctions.