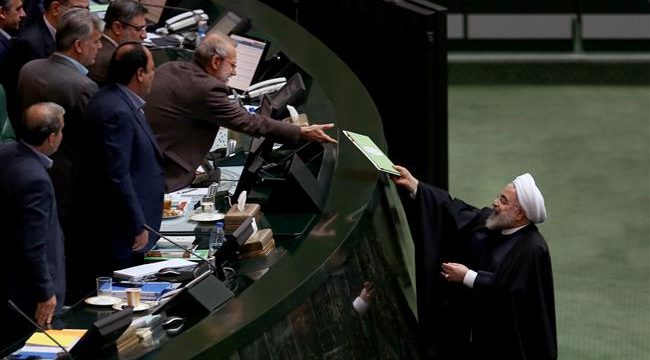 Iran’s president says his country will depend less on oil revenue next year, in a “budget of resistance” that will partly depend on a $5bn Russian loan.

Speaking during Sunday’s opening session of parliament, Hassan Rouhani said: “The budget is based on maximum pressure and sanctions.

“Next year, similar to the current year, our budget is a budget of resistance and perseverance against sanctions. This budget announces to the world that despite sanctions we will manage the country, especially in terms of oil.”