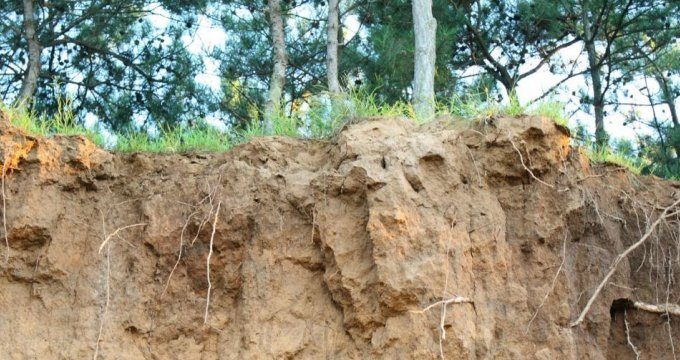 Financial Tribune – About 2 billion tons of soil are eroded in Iran annually, costing the country a covert damage of $56 billion, according to the head of Agricultural Research, Education and Extension Organization affiliated with the Agriculture Ministry.

Kazem Khavazi, who was speaking at an event held on the occasion of World Soil Day on Tuesday in Tehran, added that this damage is five times Iran’s annual agricultural imports, Fars News Agency reported.

“About 10 tons in each hectare of land are eroded in Iran, which is above the global average,” he said.