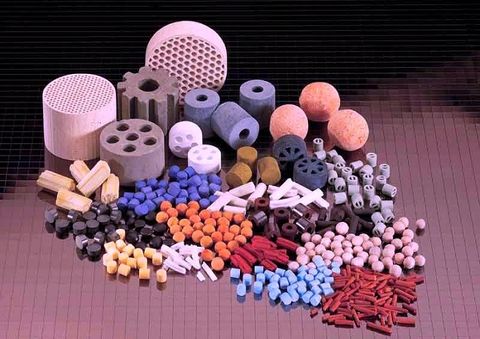 SHANA – Iran’s Petrochemical Research and Technology Company (PRTC) has planned to supply the market with the catalyst required for production of polypropylene by March 2020.

According to the National Petrochemical Company (NPC), Ali Pajouhan, PRTC CEO, said the plant for production of the catalysts was installed and ready for operation in the Arak offshoot of the company.

“Operations to launch the plant have initiated and the project is expected to come online by the end of the current Iranian calendar year (March 20),” Pajouhan said.

The plant will operate with enough capacity to feed an industrial petrochemical facility for a year, he added.

He further said that the GTPP project in Kermanshah Petrochemical Plant was one of the main plans at PRTC, adding the plant was supposed to convert gas to methanol and methanol to propylene and then to polypropylene.