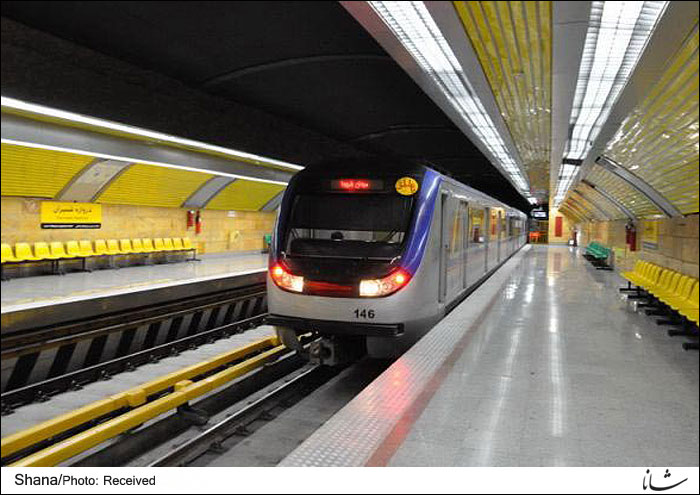 Financial Tribune – The Iranian government has provided Tehran Municipality with 10 trillion rials ($78.7 million) to boost urban transportation development in the megacity of Tehran.

The money is to be injected in subway projects underway and plans for upgrading the capital’s aging urban bus fleet.

He underlined other sources of TM’s income, including road toll and urban taxes that account for 35 trillion rials ($275.5 million), and said, “The Plan and Budget Organization is also mulling a plan to offer cheap loans to municipalities of major Iranian cities, including the capital.”

The loans are to be spent specifically on improving urban means of transportation, he added.