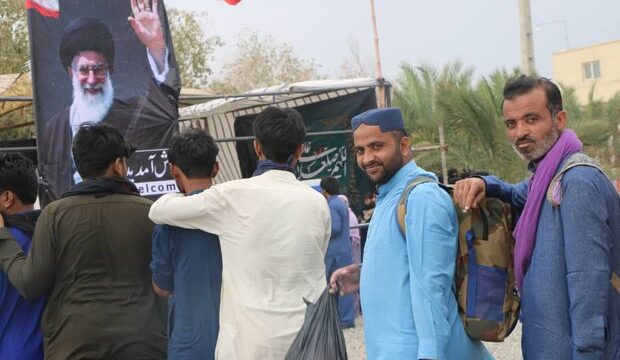 During the last one week Iran has overall deported 144 illegal Pakistani immigrants.

According to Dunya newspaper these 28 Pakistani nationals were trying to go to Europe illegally via Iran. The people were later handed over to the Pakistani authorities at Iran-Pakistan Taftan border crossing.

After completion of formal procedures, the Levies force gave the custody of illegal immigrants to the Federal Investigation Agency for further investigations. Six children and five women were also included in the deportees.

Iran on Tuesday and Thursday had also deported 116 illegal Pakistanis.

Iran and Pakistan are already engaged in strengthening cooperation to stop the illegal movements of immigrants.