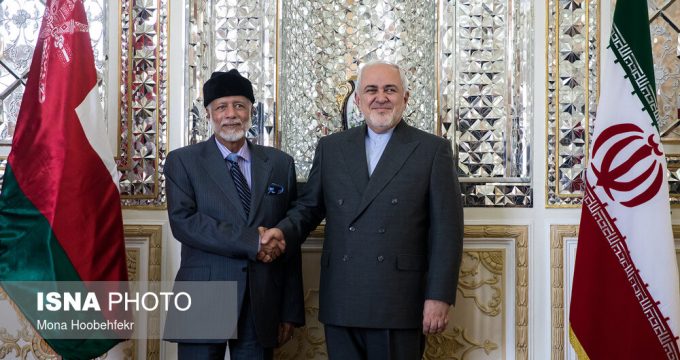 MNA – The Omani foreign minister Yusuf bin Alawi is to arrive in Tehran on Monday to hold talks with senior Iranian officials including his counterpart Mohammad Javad Zarif.

As reported, the pivots of the upcoming negotiations will revolve around regional issues and Muscat’s viewpoint about Iran’s peace initiative, named Hormuz Peace Endeavor (HOPE).

Zarif and bin Alawi met and held talks earlier on September 22 in New York, where the two sides conferred on the latest developments in bilateral ties as well as the most important regional and international issues.