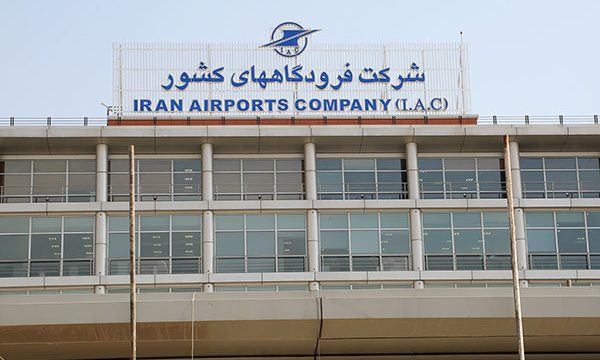 Financial Tribune – Iran Airports Company registered 200,688 takeoffs and landings during the first seven months of the current Iranian year (March 21-Oct. 22), which indicate a 5% decrease compared with the similar period of last year.

More than 23.88 million passengers and 200,565 tons of cargos were transported during the period, indicating a 2% decline in both passenger and cargo transport year-on-year, IAC’s latest report published on its website shows.

The report does not include data on Tehran’s Imam Khomeini International Airport, as the airport failed to submit data to IAC this month and the last one due to change in management.

A comprehensive report, including data from the IKIA airport, is expected to follow soon.