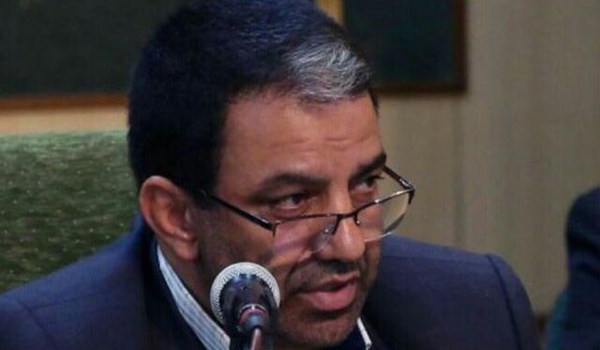 FNA – An Iranian lawmaker disclosed that the National Security and Foreign Policy Commission of the parliament will soon release a report on the trend of the implementation of the Joint Comprehensive Plan of Action (JCPOA).

“The commission will submit a comprehensive report on the implementation process of the JCPOA soon,” Seyed Qassem Jasemi said on Friday.

He noted that according to the scheduled program, the Parliament National Security and Foreign Policy Commission is duty bound to provide and compile a comprehensive report on the implementation trend of the JCPOA every six months.

“Given the 4th step of Iran’s reduction of its JCPOA commitments which was taken due to lack of compliance of the European countries involved in nuclear talks to live up to their commitments, some measures such as resumption of research and development (R&D) in nuclear activities, use of advanced centrifuges and increase of percentage of uranium enrichment have been put atop agenda of the Atomic Energy Organization of Iran (AEOI) and it seems necessary that a comprehensive report should be submitted to the Parliament’s open session,” Jasemi added.

He reiterated that the European countries involved in nuclear talks have not lived up to their commitments under the JCPOA, so that it is not necessary that Iran should abide by its JCPOA commitments.

Jasemi further noted that the Iranian Parliament and its National Security and Foreign Policy Commission are duty-bound to monitor implementation trend of the JCPOA meticulously.