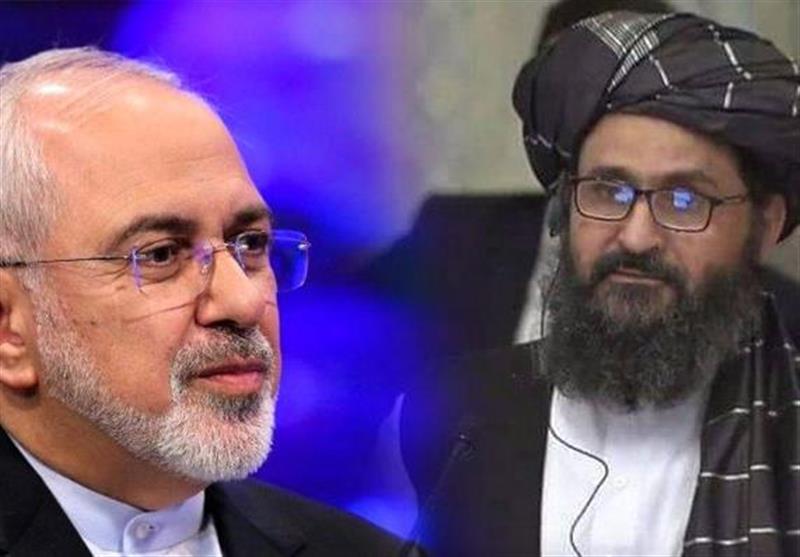 Al-Monitor – Iran’s Foreign Minister Mohammad Javad Zarif confirmed that Tehran is currently hosting a delegation of Taliban leaders to discuss the peace process in Afghanistan. “To work toward peace in Afghanistan, we will sit down with all Afghan political groups and they [the Taliban delegation] are here for the same purpose,” Zarif told reporters following a Cabinet meeting in Tehran Nov. 27.

According to the top Iranian diplomat, Tehran’s efforts are aimed at promoting an all-inclusive internal dialogue on Afghanistan’s future following a full withdrawal of foreign forces from the war-ravaged country.