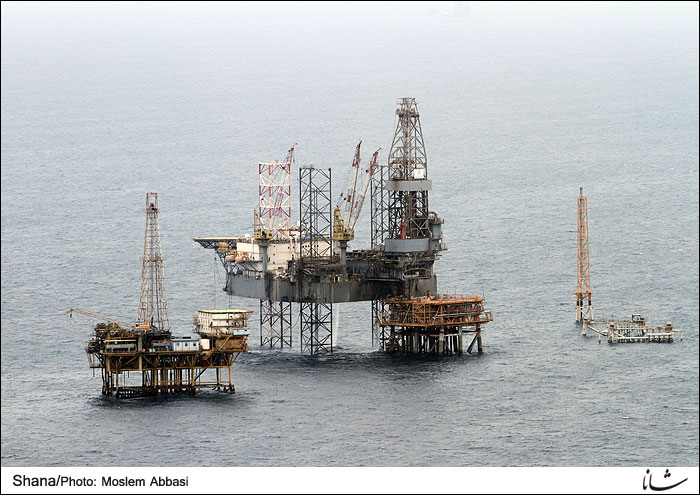 SHANA — The operator of Azadegan Oilfield Development Project said plans were under way to drill a number of new wells in the joint oilfield.

According to the Petroleum Engineering and Development Company (PEDEC), Esmaeil Gholampour said the field was currently producing 75,000 b/d of crude oil, adding 5 new development wells and an appraisal well were to be spudded in the field with the aim of maintaining production level.

He said enhanced production and maintaining output in North Azadegan was on the agenda, adding workover of operational wells was also planned for.

Gholampour further added that Gas Lift technique was used for enhancing productivity of the field.