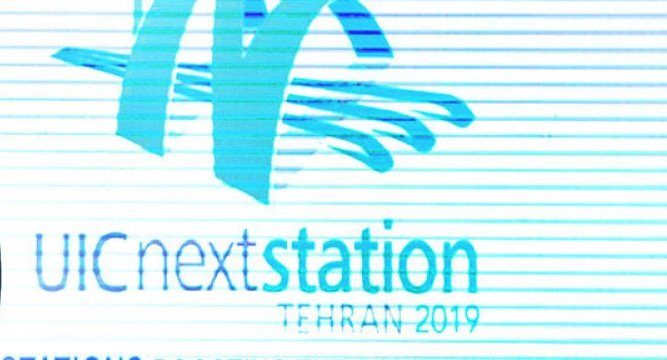 Press TV – Iranian officials have hailed an investment opportunity event held south of the country as a major success at a time many foreign investors are avoiding the country due to the American sanctions.

Gholamhossein Mozaffari, the top government official at Kish Island, said on Wednesday that over 350 business and investment meetings had been organized at Kish Invex 2019, a four-day event that had opened in the Persian Gulf resort on Monday.

Mozaffari told the official IRNA agency that the event provided a major platform to introduce investment potentials in Iran, saying both foreign and domestic investors had shown a considerable interest in launching new ventures in the country.

“This major economic event experienced a boom compared to the previous years despite the oppressive American sanctions,” he said.

Economic and diplomatic delegations from 15 countries as well as 40 representatives of international entities from 25 countries attended the event. A total of 260 Iranian companies and investors were also present in the event, said the IRNA.

Mozaffari, who heads the administrative body governing the Kish Free Trade Zone, said that the Kish Island was turning into a major hub of investment in Iran and in the region.

He said projects in Kish had attracted more than $2.5 billion in private sector investment this year, a sum he said was more than a third of Iran’s construction budget.

The official put the total government and private investment attracted to projects in Kish Island since it became a special economic zone in 1993 at more than $40 billion.