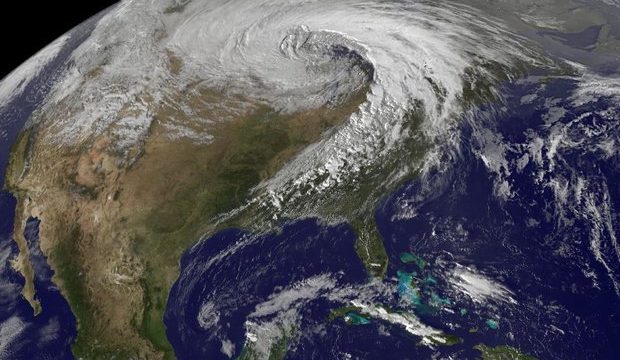 Financial Tribune – Iran’s water deficit is about 130 billion cubic meters. In the best case scenario and even with higher rainfall this year, this huge shortage cannot be fixed. Thus, reducing consumption is a must, says a deputy energy minister who also is director of the National Water and Wastewater Engineering Company of Iran (Abfa) said.

“Climate change now is a serious issue all over the world. After 10 years of perpetual drought, 2017 was the driest in recent decades. From the beginning of 2018 we have had the highest amount of rainfall. This also is the result of climate change. The snowfall we had early this week is yet another bad sign because it is unusual to see snow in Iran in November,” he said.