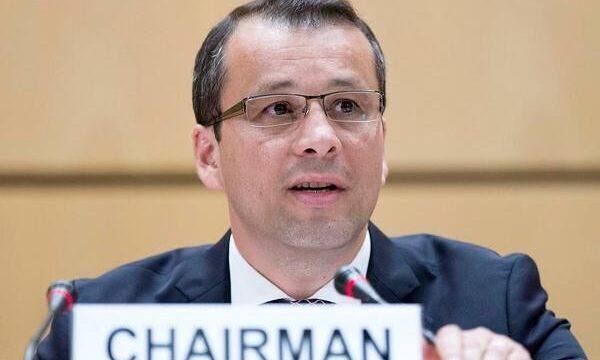 AP — The head of the U.N. nuclear watchdog agency says Iran has not provided additional details about the discovery of uranium particles of man-made origin at a location that had not been declared.

Cornel Feruta, the acting director of the International Atomic Energy Agency, told its board of governors Thursday that a meeting in Tehran was planned for next week to discuss the issue.

Feruta reported to IAEA member states two weeks ago that his inspectors had confirmed traces of uranium “at a location in Iran not declared to the agency,” which appeared to confirm allegations made by the U.S. and Israel about a secret nuclear warehouse.

Feruta says “it is essential that Iran works with the agency to resolve this matter promptly.”