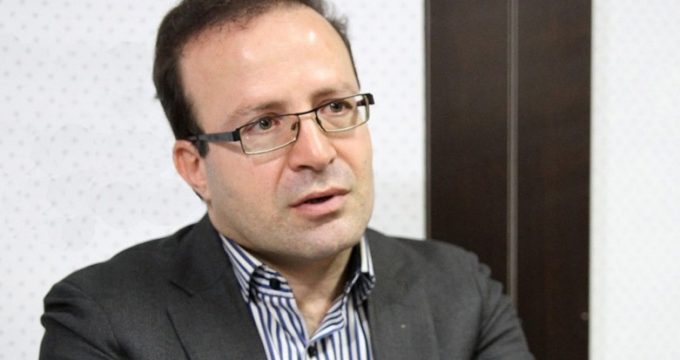 i24NEWS | AFP :A British-Iranian academic detained in Iran on charges of espionage for three months was been released on bail, his wife told IRNA state news agency on Wednesday.

Iran confirmed Ahmady’s arrest in October, weeks after the detention of Franco-Iranian academic Fariba Adelkhah became known to the public.

Another British-Iranian national, Nazanin Zaghari-Ratcliffe, has been detained in Iran since 2016, also on charges of espionage.

Author of a book in English titled “In the Name of Tradition: Female Genital Mutilation in Iran”, Ahmady reportedly holds dual British and Iranian citizenship.

In October, judiciary spokesman Gholamhossein Esmaili said the academic was suspected of “links to foreign countries and institutes affiliated with foreign (intelligence) services.”

Fariba Adelkhah’s arrest was announced by the French authorities on July 15 and confirmed by Esmaili the next day.

Roland Marchal, a colleague of Adelkhah and a researcher at Sciences Po in Paris, was also arrested in June and accused of “collusion against national security”, according to his lawyer Saeed Dehghan.