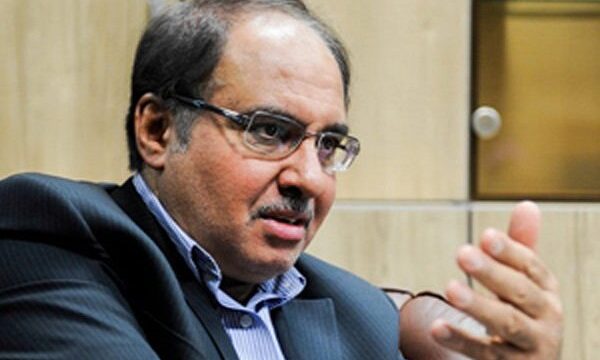 He made the remarks at the 8th expert-level meeting of Tehran Chamber of Commerce, Industries, Mines and Agriculture (TCCIMA) and added, “Islamic Republic of Iran started its discount to the Iranian exporters of products to EAEU as of Oct. 27 when the PTA was put into effect.”

Some Iranian exporters have enjoyed the PTA discounts while some others have rejected it, he criticized.

Presently, Iran considers discounts for EAEU exporters, such as Russian exporters, he said, adding, “it should be specified that if EAEU does not live up to its commitments, Iranian side should stop implementing its own commitments.”