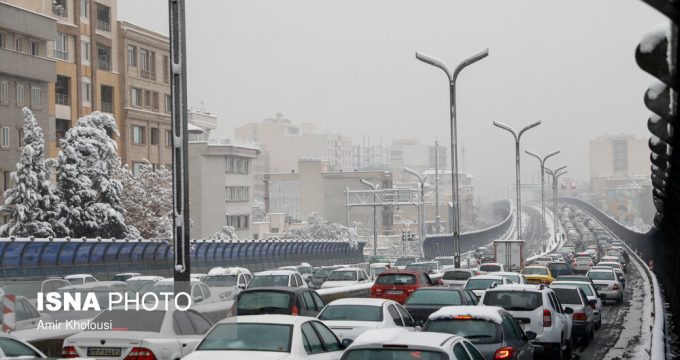 Press TV – The Iranian government is to pay a first batch of inclusive cash handouts after a hike in the price of gasoline sparked discontent across the country.

A deputy president of Iran’s Plan and Budget Organization (PBO) said on Monday that a total of 20 million people will receive the cash in the early hours of Tuesday.

Mohammad Reza Adl said payments targeting another 40 million people will be made in two installments until the end of the current week.

The government has announced that it will hand a maximum of 2,050,000 rials (over $17) to households of five, saying other families will receive a maximum of 505,000 rials per person.

A total of 60 million people, more than 70 percent of Iran’s population, will be covered in the new direct cash support program which was announced on Friday after the government increased the price of gasoline by three times.

Iran has been paying a regular monthly cash handout of 455,000 rials ($3.7) per person since November 2010, when the price of gasoline and other subsidized energy products were increased.

Authorities have said that previous cash payments will continue in the new system although some households will be dropped from the list of monthly payments if it is found that they are well-off.

The new cash handouts will be regular and would come on a monthly basis, said PBO’s Adl, as he rejected claims that the government has only introduced the payments to placate concerns about rising living costs as a result of increase in the price of gasoline.

He said the PBO would have a section inserted in the budget law of the next Iranian calendar year, which starts in March, to guarantee that the so-call “livelihood payments” will continue unabated.