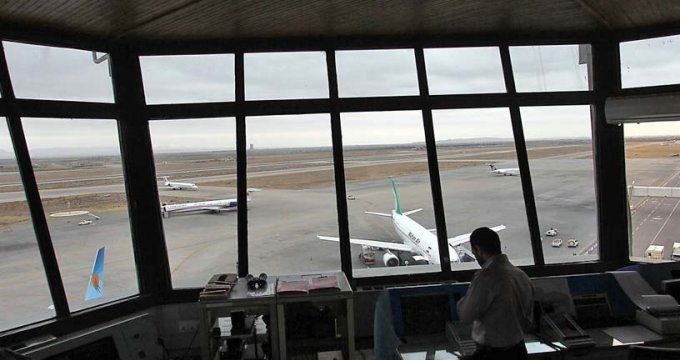 A new airport for Mashhad

“Mashhad’s Shahid Hasheminejad Airport ranks second in terms of terminal space and number of operations (takeoffs and landings) after Tehran’s Mehrabad International Airport, from among the 53 airports affiliated to Iran Airports Company,” he said.

“Air transport accounts for 3-5% of the total passenger turnover of all modes of transport in Iran. This proportion stands at 20% for Mashhad, thanks to the appeal of air travel to the northeastern Iranian province of Khorasan Razavi, [which is home to the shrine of Imam Reza (PBUH), the eighth Shia Imam]. Thus, it is vital to work out a development plan for this airport.”

The Ministry of Roads and Urban Development and the provincial Governorate of Khorasan Razavi both maintain a long-term development perspective about Mashhad Airport and have underscored the potential for the construction of a new international airport in Mashhad with a capacity of 50 million passengers per year.