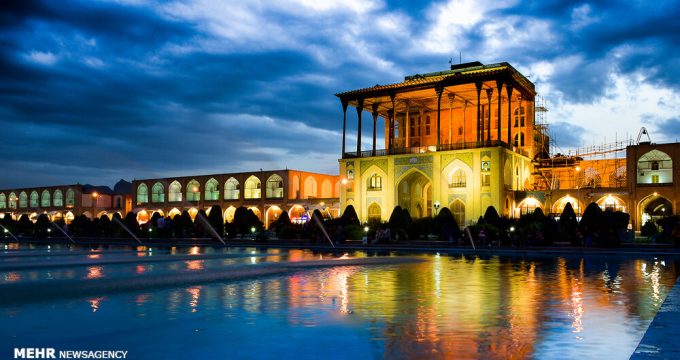 Tehran Times – Iran has been ranked 3rd among countries with fastest growing tourist destination by Afar, a U.S.-based award-winning travel magazine, next to Tajikistan and Ecuador in the first and second spots.

“Thanks to a simpler visa process and a major slide in the value of the Iranian rial, travel to Iran has grown easier and more affordable for international visitors. The Middle Eastern nation welcomed 7,295,000 tourists in 2018—an increase of nearly 50 percent from the prior year,” Afar reported.

“Although the U.S. State Department advises U.S. citizens not to travel to Iran, it’s still possible to get an entry visa. GeoEx has been taking travelers to Iran since 1993—making it the longest-operating U.S. tour company in Iran.”

A winner of the Travelers’ Choice Awards 2019, Afar adds, “Its 20-day Treasures of Persia tour has departures in April and September 2020 and visits cities like Shiraz and Isfahan, as well as more than 10 UNESCO World Heritage sites, including the St. Stepanos monastery near the border of Azerbaijan.”

Iran welcomed some four million foreign nationals during the first five months of the current Iranian calendar year (March 21 – August 22), which shows 30 percent hike, compared with the same period last year, according to official data compiled by the Ministry of Cultural Heritage, Tourism and Handicrafts.

Back in September, the World Economic Forum (WEF) ranked Iran first in the world as a pocket-friendly destination.

Last November, the Trump administration reinstated sanctions on Iran, mainly the ones that had been lifted under the 2015 nuclear deal, in order to batter Iran’s economy, however, according to official data, they have so far failed to lessen foreign arrivals to the Islamic Republic.

Although the sanctions together with anti-Iran propaganda campaigns have decreased Western tourists but the country has managed to compensate and even improve by doing its best to attract more from neighboring states.

The Islamic Republic boasts hundreds of historical sites such as bazaars, museums, mosques, bridges, bathhouses, madrasas, mausoleums, churches, towers, and mansions, of which 22 being inscribed on the UNESCO World Heritage list.