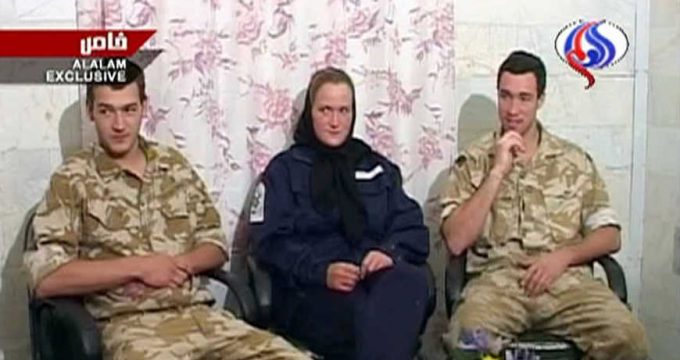 Al-Monitor | Sarbas Nazari: In the past four decades, Iran’s intelligence organizations and the like-minded state broadcaster have aired many “confessions” by individuals detained over “security” charges. One outspoken lawmaker is now pushing legislation that could abolish the controversial practice.

The proposed legislation on the “prohibition of recording and airing of detainee confessions from the state broadcaster” was officially taken up by the Iranian parliament Nov. 4.

The bill’s architect is Mahmoud Sadeghi, an outspoken parliamentarian from the Reformist camp. Already under fire by hard-liners over his efforts to counter corruption and audacious remarks challenging the powerful elites, Sadeghi is now coming at them even harder by targeting a tradition they have practiced and defended for decades.