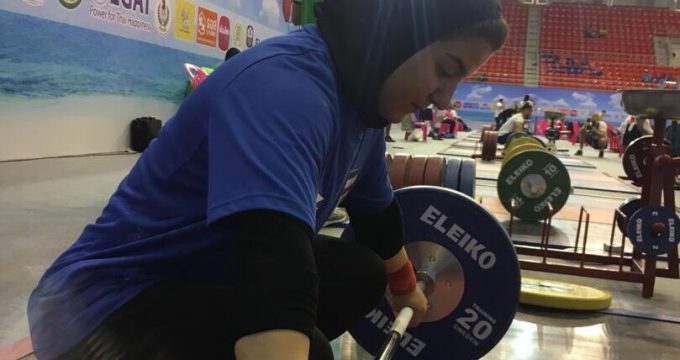 IRNA – Iranian weightlifting team including three men and two women will participate in the Weightlifting IWF Naim Suleymanoglu Tournament 2019 to be held in Gaziantep, Turkey, on November 14-17.

It was in 2017 that the Iranian Weightlifting Federation announced officially that female athletes are allowed to compete in the world contests. After two years from the announcement, the Iranian women made history at the IWF World Championships in September, 2019.

The participants at the Turkish tournament will compete to gain qualification for the Tokyo 2020.

The tournament is held in commemoration of Turkish weightlifting champion, Naim Suleymanoglu.