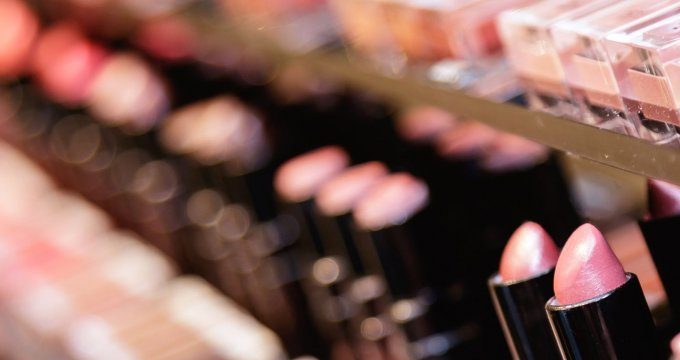 Financial Tribune – Iranian households’ spending on cosmetics increased in the last Iranian year {ended March 20, 2019] compared with the year before, but consumption shows a decline due to inflation, the Persian economic daily Donya-e-Eqtesad reported, citing the Statistical Center of Iran’s data.

According to data provided by the Central Bank of Iran, each dollar was exchanged at 40,450 rials at the market exchange rate in the fiscal 2017-18, which means per capita consumption of cosmetics stood at around $36.6.