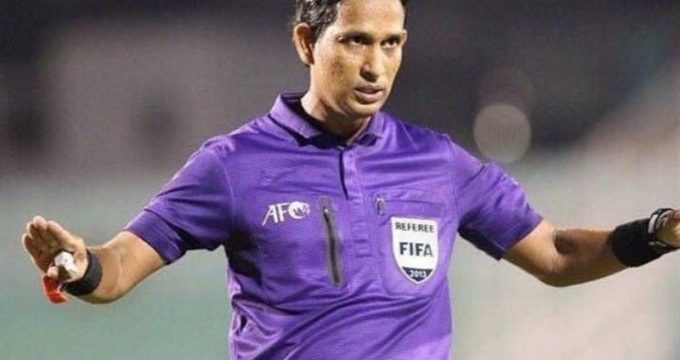 Tasnim – Hettikamkanamge Dilan Perera from Sri Lanka will officiate the match between Iraq and Iran in a 2022 World Cup qualifier.

Jordan’s referee Adham Makhadmeh had been originally chosen to officiate the match but the Iranian football federation protested the Asian Football Confederation’s decision since he is an Arab referee.

The Iraq and Iran match will be held at the Amman International Stadium in Amman, Jordan on November 14.

He has been a full international for FIFA since 2004. Perera has refereed some matches in AFC Champions League.