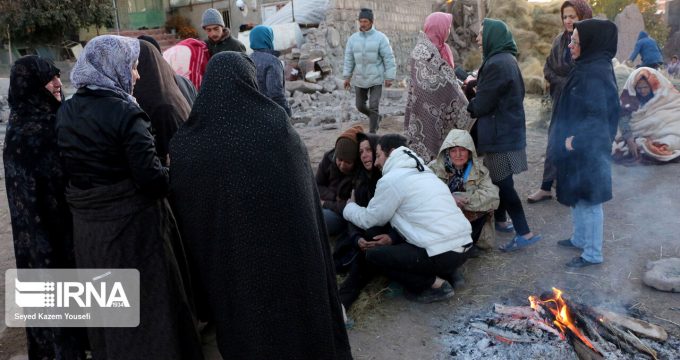 Austria sympathizes with Iran on quake

IRNA – Austrian ambassador in Tehran in a message expressed solidarity with the survivors of the earthquake hit East Azarbaijan on Friday morning.

Austrian Ambassador in Tehran Stefan Scholz wrote on his Instagram account that his country was deeply grieved by loss of lives in East Azarbaijan in the wake of quake.

Austria expressed condolences to the families of the victims and wished relief forces perseverance in the coming hours, he said.

A 5.9 earthquake on Richter scale which shook the city of Tark in the northwestern province of East Azarbaijan in the early hours of Friday claimed the lives of five people.

The quake was also easily felt in other parts of the northwest Iran including West Azarbaijan,Gilan, Zanjan and Ardabil provinces.

Based on the latest reports, the quake left 584 wounded of which 22 have been hospitalized with the remaining treated outpatient.