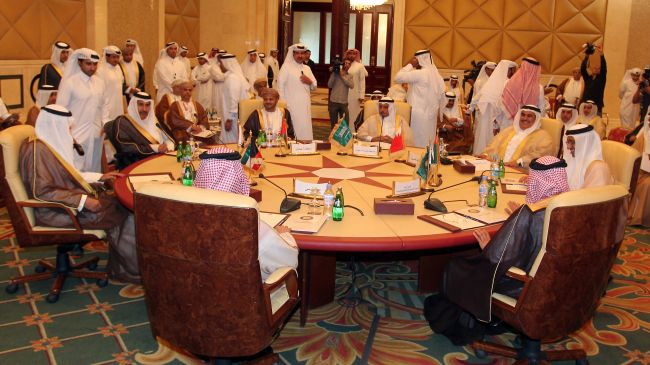 Is it time for a historic paradigm shift in the Persian Gulf?

Since the 1979 Revolution, Iran and its Arab neighbors have never been able to forge a deep and sustainably friendly relationship. In fact, they have been trying to maintain minimalist diplomatic ties with each other, viewing the status quo as the most effective mode of relations.

Over the past few years, however, the degree of hostilities between Iran and Saudi Arabia, the UAE and Bahrain has reached unprecedented levels, to the extent that observers saw prospects of military confrontation in the region.

The reasons behind the increasing tensions are worth discussing. After the Saudis waged war in Yemen starting in 2015, the UAE and Bahrain became parties to the conflict on the Saudi side, whereas Iran supported the Houthis. In 2016, Saudi authorities executed Sheikh Nimr al-Nimr — a popular Shiite cleric critical of the Saudi government — which was followed by an attack on the Saudi Embassy in Tehran by an angry mob. As a result of the attack, Saudi Arabia and Bahrain cut diplomatic ties with Iran, while the UAE reduced its diplomatic relationship. Last but not least, President Donald Trump’s policy of maximum pressure against Iran was supported by US allies in the region, namely, Saudi Arabia, the UAE, Bahrain and Israel.