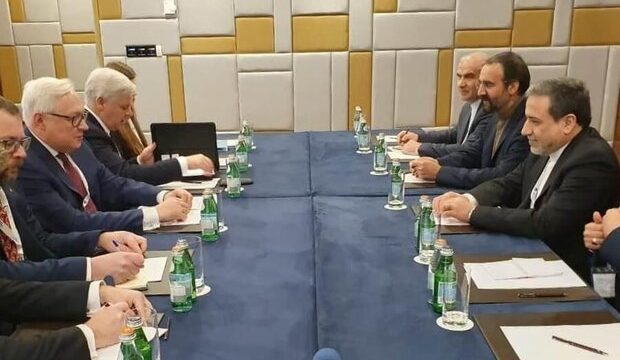 As reported, Iran’s envoy to Russia Mehdi Sanaei was also present in this meeting.

Tthe two sides discussed the recent regional affairs and those related to the Persian Gulf including the situation in Iraq, Lebanon, Syria, Yemen as well. They also conferred on Iran’s HOPE initiative and Russia’s plan for providing securing in the Persian Gulf region.