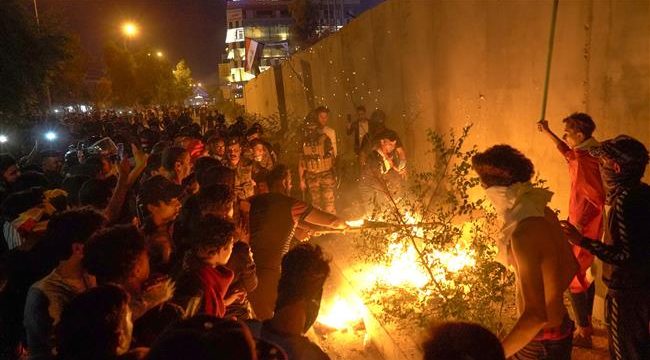 Press TV – Heads of tribes in Karbala have apologized to the Iranian nation and government over a recent attack against the Islamic Republic’s consulate in the holy Iraqi city.

The tribal leaders met with Iran’s Consul General in Karbala Mir-Masoud Hosseinian on Wednesday and offered their apology for Sunday’s raid by a group of assailants on the Iranian diplomatic mission.

They said the attackers could not disrupt brotherly and strong relations between the Iranians and the people of Karbala, adding that Tehran has stood with the Iraqis during difficult times.

Hosseinian, for his part, stressed that the incident would not affect Baghdad-Tehran ties and expressed hope that the Iraq unrest would end soon.

Some other demonstrators also threw stones and burned tires around the Iranian consulate building, prompting Iraqi security forces to fire in the air to disperse the crowd.