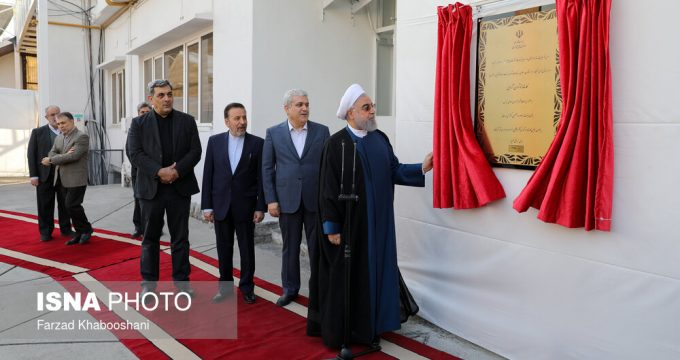 ISNA | Farzad Khabooshani: Azadi Innovation Factory as a venue for the gathering of startups has been inaugurated by Iranian President Hassan Rouhani on Tuesday morning. The Iranian president officially opened the scientific and technological center at the opening ceremony that was held Tuesday morning. Speaking at the ceremony, President Rouhani said, “Let the Azadi Innovation Factory start operation by relying on the great soul of the Prophet of Islam (PBUH) and the name of Allah in Rabi’ al-awwal month.”