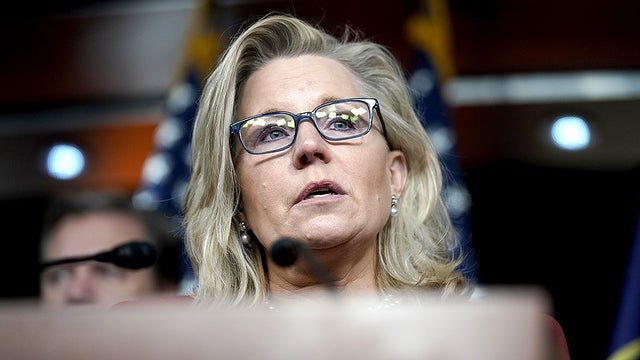 “Congress is determined to support President Donald Trump’s rightful exit from that deal and his successful maximum pressure campaign against Tehran. That is why I will soon be introducing legislation that revokes these exceptions and ensures that the nuclear deal is totally and completely dismantled,” she added, referencing the 2015 multinational nuclear agreement with Iran. President Trump withdrew the U.S. from the deal in 2018.

Iran hawks in the Senate, led by Sens. Ted Cruz (R-Texas) and Lindsay Graham (R-S.C.), are developing the upper chamber’s version of the legislation, according to the publication.

“This is disappointing and another lost opportunity to tear up the catastrophic Obama-Iran nuclear deal once and for all,” Cruz and Graham said in a joint statement, the Free Beacon noted. “President Trump should immediately order his administration to stop issuing civil nuclear waivers.”

The senators claimed the waivers serve as a loophole through which Iran could build up its nuclear program.

“We intend to work with our congressional colleagues to advance legislation to reverse this misguided decision,” they said.

The waivers have already been signed, according to the Free Beacon, citing U.S. officials.

The State Department has defended the waivers as a mechanism for keeping an eye on any nuclear developments by Iran.

A State Department official told the Free Beacon that Pompeo “takes his responsibility on this matter very seriously and will be happy to discuss his views with any congressman or senator who calls.”