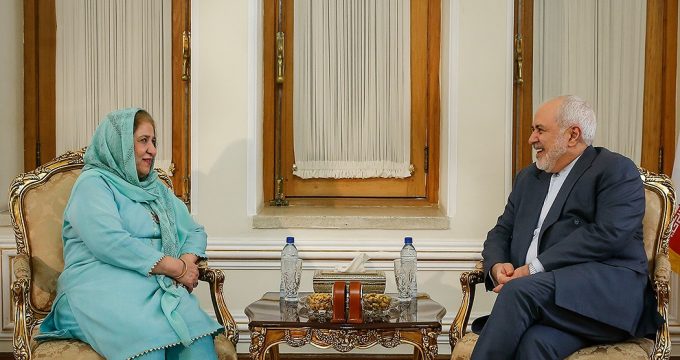 Masood officially ended her mission as Pakistan’s envoy to the Islamic Republic after four years.

During her mission to Iran, the diplomat contributed to the promotion of bilateral relations between the two nations in different spheres, including those in the economic and political fields.