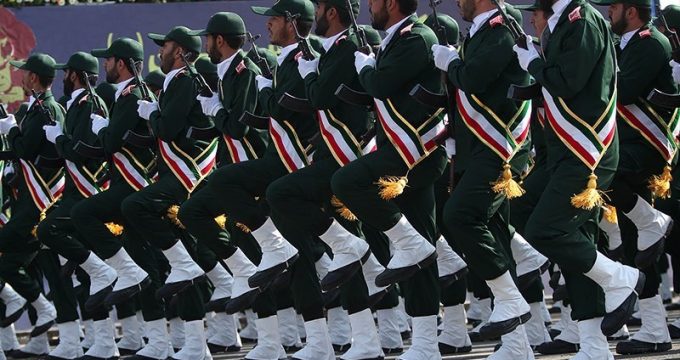 Tasnim – The Iranian Army, in a statement on the occasion of the anniversary of the 1979 takeover of the US embassy in Tehran, reiterated its readiness to protect the security of the Islamic Republic’s people.

“The seizure of the Den of Espionage by the students following the line of Imam proved that wherever the US is present, there would be discord, turmoil, and protest,” the Army said in the statement released on Sunday evening, referring to the 1979 takeover of the US embassy in Tehran.

“One of the reasons why our dear country’s security today has become exemplary to enemies’ dismay, is the absence of the American embassy in Tehran,” it added.

US officials have made numerous attempts to reopen their embassy in recent years in order to sow discord among the Iranian people, the Army said.

“Today, more than ever, it has been proven that regional policies of the US have failed,” it stated, adding that White House leaders are pursuing their goals through sowing discords and waging civil war.

“The Armed Forces of the Islamic Republic of Iran are vigilant enough to counter any destructive move by the enemy to undermine (the country’s) security and peace… and never make light of the security of the people,” the statement read.

On Monday, the Iranian people, mostly students, took part in nationwide rallies to mark the anniversary of the 1979 takeover of the US embassy in Tehran and condemn the US policies against the Islamic Republic.

In Tehran, demonstrators marked the anniversary of the landmark move at the venue of the former US embassy, which is known by Iranians as the “Den of Espionage”.

Ralliers also chanted slogans against the US, the Israeli regime and arrogant powers plotting against Iran.