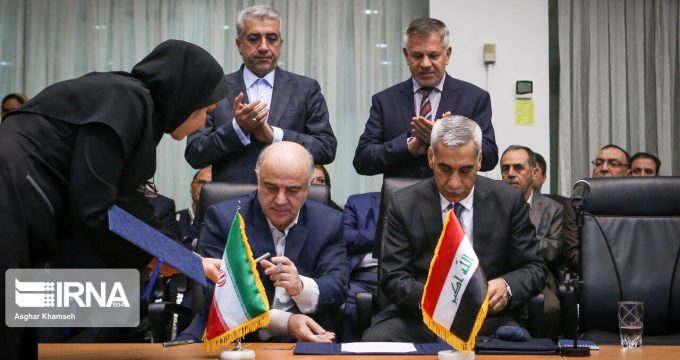 IRNA – Managing Director of Iran Grid Management Company, referring to good cooperation of the Iraqi government, said grounds will be prepared for increasing Iran’s electricity exports to Iraq in the near future.

Speaking at the ceremony held for synchronization operation of Iran-Iraq power grid, Davoud Farrokhzad said Iran-Iraq dispatching centers were connected and the power networks of two countries were linked.

He noted that Amarah-Karkheh 400-KV line which is 73 km long has been synchronized to provide safe electricity for two countries.

Since 2004, Iran has started selling electricity to Iraq through five lines including three 400-KV lines of Mersad- Diyala, Khorramshahr-Basra and Amarah-Karkheh, he said, adding that Sarpol Zahab- Khanaqin and Marivan- Penjwen compeleted them.

Farrokhzad went on to say that Iran electricity exports to Iraq is in its highest level now.

The figure was 1,135 MW per day during the first three months of the last Iranian year and it increased to 1,361 MW this year, he reiterated.

He went on to say that synchronizing Iran-Iraq power network will bring about stability and safety.

It will also pave the way for exporting knowledge and experiences, he stressed.