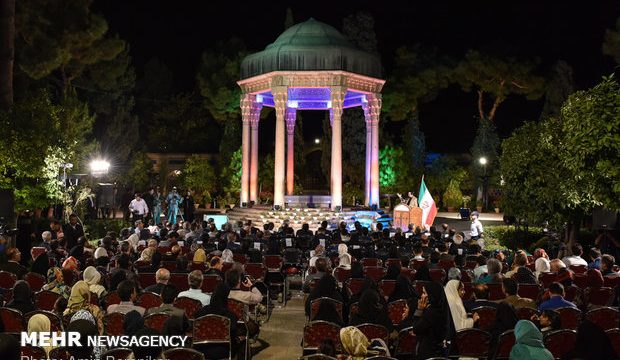 The event takes place on the anniversary of the publication of ‘West–östlicher Divan’ (West–Eastern Divan), which German author Johann Wolfgang von Goethe wrote between 1814 and 1819, inspired by Hafez’s poems.

The Cultural Week, organized by the German embassy in cooperation with Shiraz Municipality, will be held on October 31 through November 4.