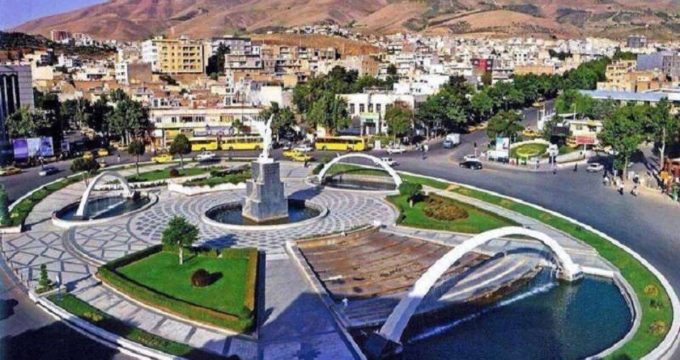 Among the network’s new members are Iran’s Sanandaj (music) which “commits to placing culture at the center of their development strategies and sharing their best practices.”

The network brings together cities that base their development on creativity, whether in music, arts and folk crafts, design, cinema, literature, digital arts or gastronomy, the Paris-based organization said in a statement.

“The fact that Sanandaj has been chosen as UNESCO’s creative city for music is one of the most important cultural events which will boost tourism,” said the city’s mayor Heshmatollah Seydi on Thursday.

Isfahan and Rasht are the other two Iranian cities that have joined the network for handicrafts and food, respectively.