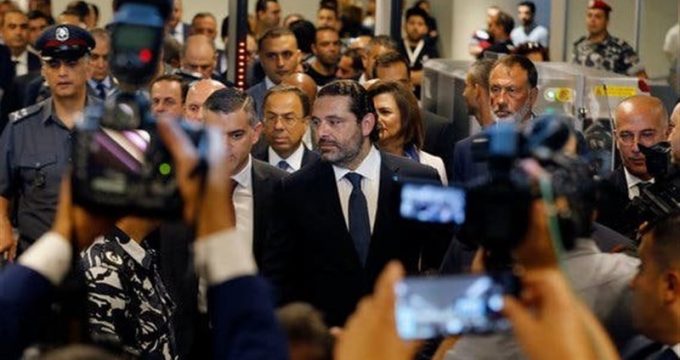 Al-Monitor – Scenes of jubilation in the streets of Beirut, triggered by the Oct. 29 resignation of Prime Minister Saad Hariri, were not welcome news to Iran’s political elites, who have closely and anxiously followed the last two weeks of popular protests in the Lebanese capital.

Sparked by public discontent with corruption and stratification, the upheaval concerned Iran, which has been battling to oust Saudi Arabia from the Lebanese political scene.