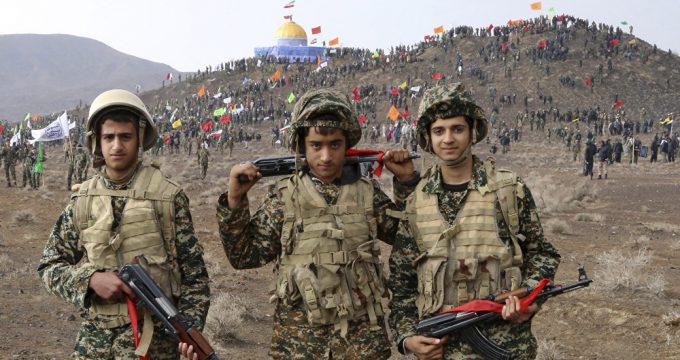 ‘To Beit al-Muqaddas’ war game kicks off in W. Azarbaijan

The game is aimed at improving the military power, readiness, and reaction agility of volunteer forces in the Iranian province.

It is being staged under the motto “40 years of patriotism, security and service.”