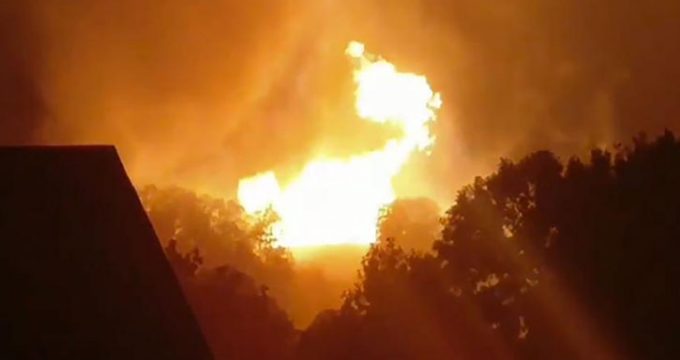 AP — Iran’s official IRNA news agency says an explosion at a steel mill has killed a worker and injured two others.

The report says the explosion happened on Wednesday night in a part of the factory where flammable items were kept. IRNA says the incident is under investigation. The two injured workers remain in hospital.

The steel mill is in the town of Hersin, about 380 kilometers, or 240 miles, southwest of the capital, Tehran.

There was no word on what had caused the explosion.

Iranian media occasionally report similar incidents at industrial sites, most of them blamed on disregard for health and safety measures. Also, Iran’s aging factories have suffered from years of Western sanctions.

Last year, an explosion at a battery factory in southeastern Tehran injured 21 workers.

Explosion at steel mill in Iran, Hersin October 31, 2019
‘To Beit al-Muqaddas’ war game kicks off in W. Azarbaijan
China envoy to Tehran: Exit from Iran deal driven by US unilateralism