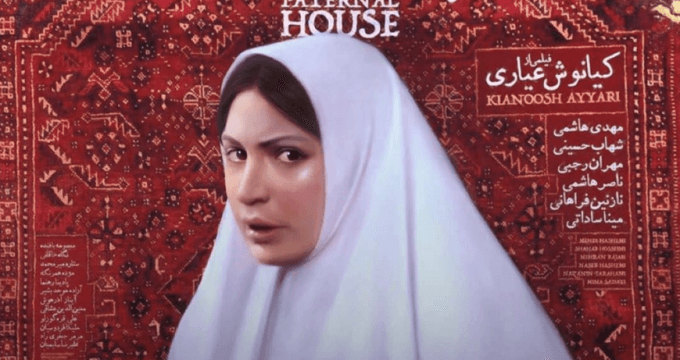 Al-Monitor – Since its completion nearly a decade ago, “The Paternal House” has been surrounded by controversy. The film was directed by acclaimed Iranian filmmaker Kianoush Ayyari, who is known for his explicit realism.

Set in a traditional house in Tehran, Ayyari’s drama chronicles 70 years in the life of a family ruled by strict patriarchy, and how the curse of an honor killing haunts one generation after another. The climax is the murder of a female character by her father and brother, who dump the body in the basement, which serves as a horrifying symbolic spot for a suicide and a deadly stroke years later, both triggered by the original killing.

In the official trailer, a female character is heard speaking of the “blood that is unjustly shed” and how its omen may continue until “doomsday.” During the 100-minute portrayal, the 68-year-old director questions what he deems a dangerous traditional order that has thrust the Iranian woman into endless anguish.