Tasnim – Governor of the Central Bank of Iran (CBI) Abdonnaser Hemmati highlighted the stability in the country’s foreign exchange market and the recovery of the Iranian currency rial against the US dollar in recent months despite US pressures and sanctions.

In a post on social media on Tuesday, Hemmati said despite the US government’s policy of “maximum pressure” against the Islamic Republic, the Iranian rial has risen against the US dollar over the past five months.

The top banking official also published a diagram showing the downward trend of the exchange rate comparing the US dollar to the Iranian rial.

Back in January, Hemmati explicated the CBI’s plans to neutralize the economic pressures and psychological war waged by the US and its allies with the aim of destabilizing Iran’s foreign exchange market.

The market experienced a sharp rise in the value of foreign currencies and gold coin prices in summer 2018. The Iranian money plunged to a record low against the US dollar in August that year.

But rial began to bounce back against US dollar later in the year after Hemmati unveiled a new package of regulations on foreign currency trade which lifted a ban on the activity of money exchange markets. 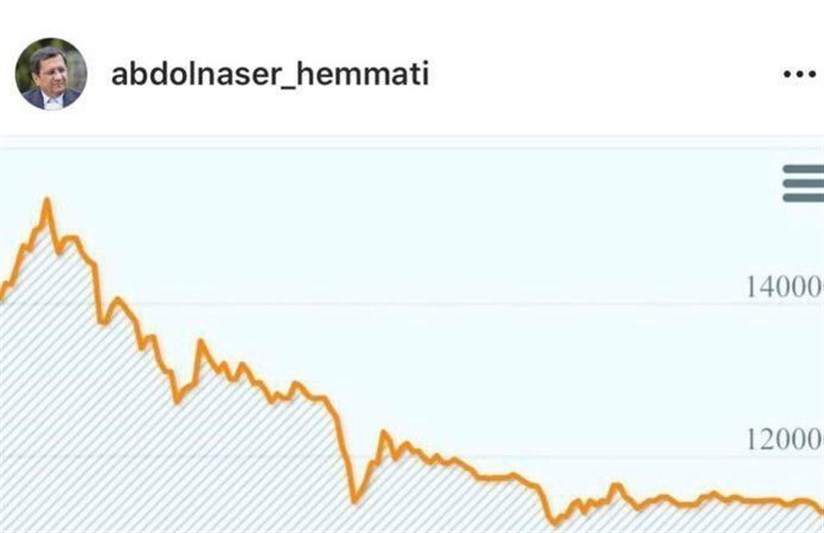