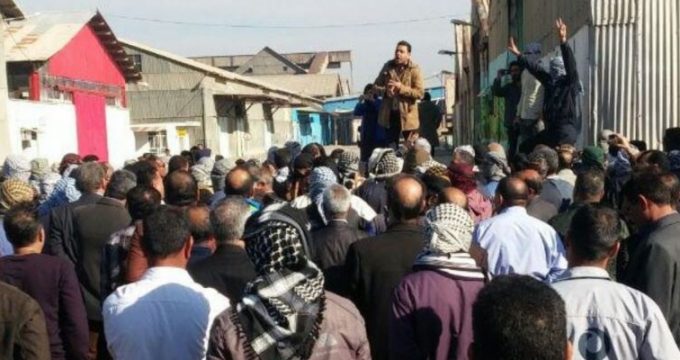 Saturday’s ISNA report said that Sepideh Gholian was released on some $130,000 bail, along with Atefeh Rangriz, whose bail terms it didn’t provide.

Gholian was arrested in October 2018 during a demonstration supporting a workers’ strike over several months’ unpaid salaries at the Haft Tapeh sugar mill in Shush, a city in the country’s southwest.

Rangriz was arrested during another protest over the Haft Tapeh strike, that took place outside the parliament building in Tehran on international workers’ day in May.

Iran is in the grip of an economic crisis and has seen sporadic protests over the past two years, as officials have tried to downplay the effects of the U.S.’s restored sanctions.