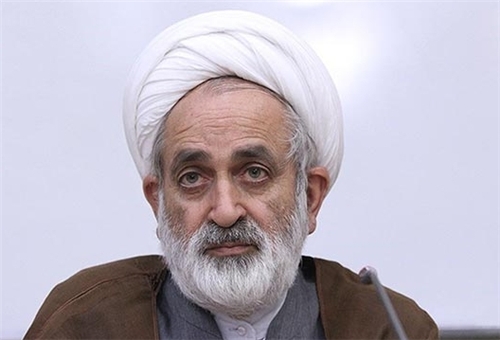 MNA – MP Ahmad Salek said Sun. that Iran has obtained self-sufficnecy in many areas while under sanctions for 40 years, adding that joining the Finance Action Task Force (FATF) means giving in to enemy.

A Member of Parliament Hojjatoleslam Ahmad Salek made the remarks on Sun. while speaking to MNA correspondent.

“In spite of the implementation of Joint Comprehensive Plan of Action (JCPOA), we witness that enemies of the country have not relinquished imposition of sanctions on Iran,” he said.

It is 40 years since the Islamic Republic of Iran has been under sanctions and during these years, the country managed to attain self-sufficiency in many fields, Salek highlighted.

The country must not fall back on its rights in the face of pressure from the enemies, he said, adding “unlike the US, Zionist regime and Saudi Arabia, Islamic Republic of Iran is currently at the peak of sovereignty and dignity in the international arena. Under such circumstances, we must not give in to the enemy.”