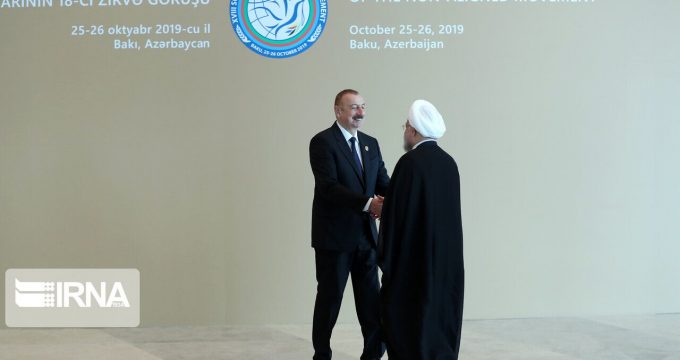 This was also reflected by the visit of a delegation led by Iranian President Hassan Rouhani to Azerbaijan, the expert said.

Bagherian added that the two neighboring and fraternal countries can help each other when needed.

“At the same time, the relations between Azerbaijan and Iran can be further developed,” the expert noted.

The delegations led by Iranian President Hassan Rouhani and Foreign Minister Mohammad Javad Zarif visited Azerbaijan as part of the meeting of foreign ministers and the 18th Summit of the heads of state and government of the NAM in Baku.