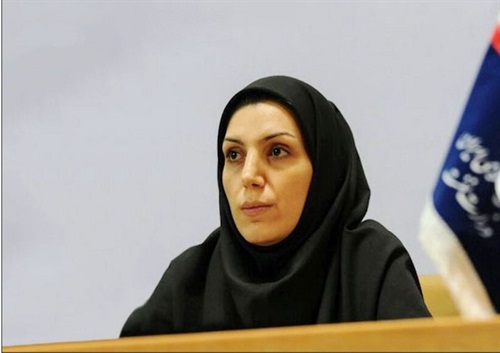 According to the National Iranian Oil Company (NIOC), the Director of Investment and Businesses of NIOC said that the company viewed development of LNG projects in the country as a method for generation of revenues from Iran’s abundant natural gas reserves.

Talin Mansourian told a meeting held for considering Investment and Development of 6 S-LNG Units at the LNG Park on Wednesday that Iran had massive gas reserves, adding the development of LNG industries would be a way to make money from the gas sources.

The projects are to be funded by private investors, he said, adding that the Iran Liquefied Natural Gas (Iran LNG) had resources and facilities that could be used for the purposes of these small-scale LNG projects.

The project entails 6 LNG units with 500,000 ton/year of production capacity.