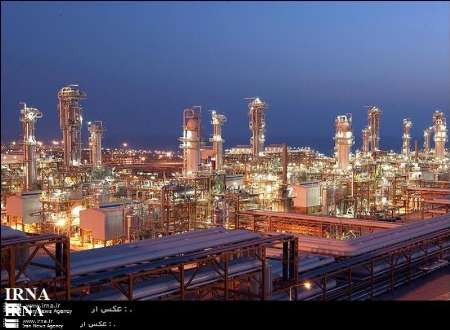 SHANA – The CEO of the Bandar Abbas Gas Condensate Refinery (also called the Persian Gulf Star Refinery-PGSR) said the facility supplied an average of 17 to 20 million liters per day of Euro-5 gasoil.

He said each phase of the plant operated at 150,000 b/d of processing capacity, adding that by optimizing processes in the facility, 90,000 b/d had been added to the plant’s daily production capacity.

Plans are under way to add another 90,000 b/d to the refinery’s capacity by the end of the current calendar year to March 20, he added.

Dadvar further said that the naphtha output of the facility was at an average of 40 to 50,000 b/d which was consumed by Arak and Tabriz petrochemical plants.