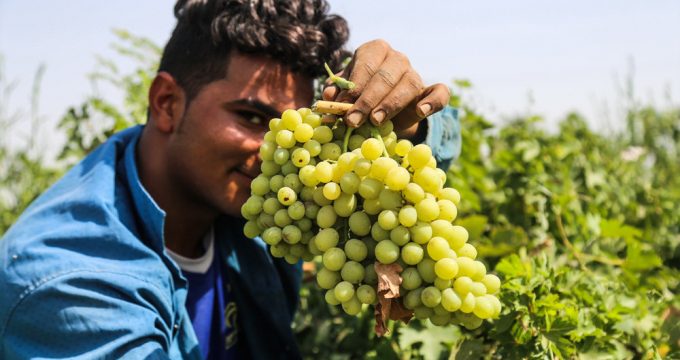 Financial Tribune – More than 2.5 million tons of agrifood products worth $1.95 million were exported from Iran during the first five months of the current Iranian year (March 21-Aug. 22).

“This accounts for 10.97% of Iran’s total non-oil exports during the period,” Abdolmehdi Bakhshandeh, deputy agriculture minister for planning and economic affairs, added.

“Dairy products with $250 million, gourd vegetables with $233 million, fresh and processed tomatoes with $190 million and pistachio with $178 million were the main exported products in terms of value,” he added.