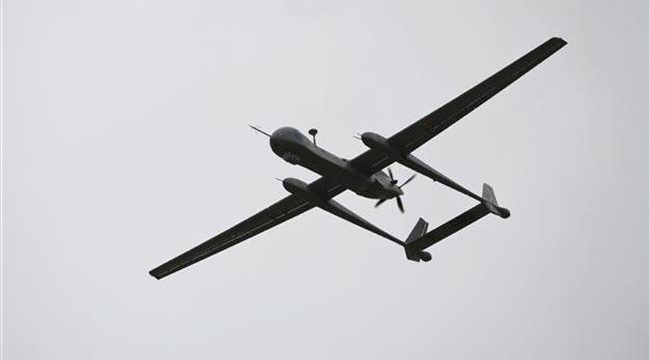 Press TV – An Israeli unmanned aerial vehicle has been shot down while flying over southern Lebanon.

Lebanon’s official National News Agency (NNA) reported on Wednesday that a citizen had shot down the Israeli drone over Fatima Gate in the village of Kfarkela using his hunting rifle.

However, Lebanese broadcaster MTV reported that the Hezbollah resistance movement had shot it down.

The Israeli army also confirmed that it had lost a small surveillance drone on the Lebanese territory during what it called a “security operation” in the area.

“A short while ago, during a routine security operation over the border, an IDF drone aircraft was downed near the border, on the Lebanese side,” an Israeli army spokesperson said.

In August 25, two Israeli drones — which Hezbollah said were on a bombing mission — crashed in the Hezbollah stronghold in the south of the Lebanese capital, Beirut.

One of the drones blew up near the ground, causing some damage to Hezbollah’s media office in the Moawwad neighborhood of Beirut’s Dahieh suburb.

Lebanese President Michel Aoun said the recent Israeli drone strikes in Lebanon amounted to “a declaration of war” against the Arab country.