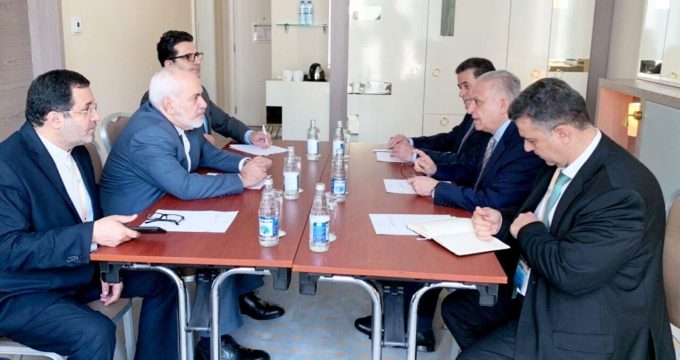 Zarif arrived in Baku late on Tuesday to attend ministerial meeting of Non-Aligned Movement (NAM) in the capital of Azerbaijan Republic.

Baku is to host the 18th NAM Summit on October 25-26 which will be preceded by the ministerial meeting slated to open on Wednesday.

President Hassan Rouhani is also slated to attend the 18th NAM Summit scheduled to be held in Baku on Friday.