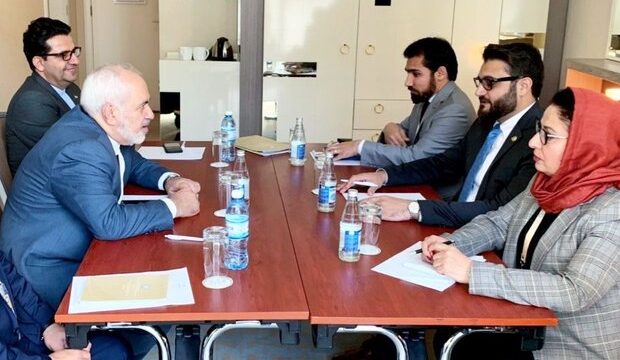 Afghanistan has long been suffering security concerns, which hike the risk of incidents occurring in the shared borders with Iran.

The meeting was held in the Azerbaijani capital of Baku, where a two-day ministerial meeting is underway (Oct. 23-24), ahead of the 18th Non-Alignment Movement Summit which will be held on Friday.

Earlier in the day, the Iranian diplomat met and held talks with his Iraqi and Serbian counterparts and conferred on the latest regional and international topcs.